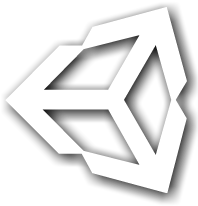 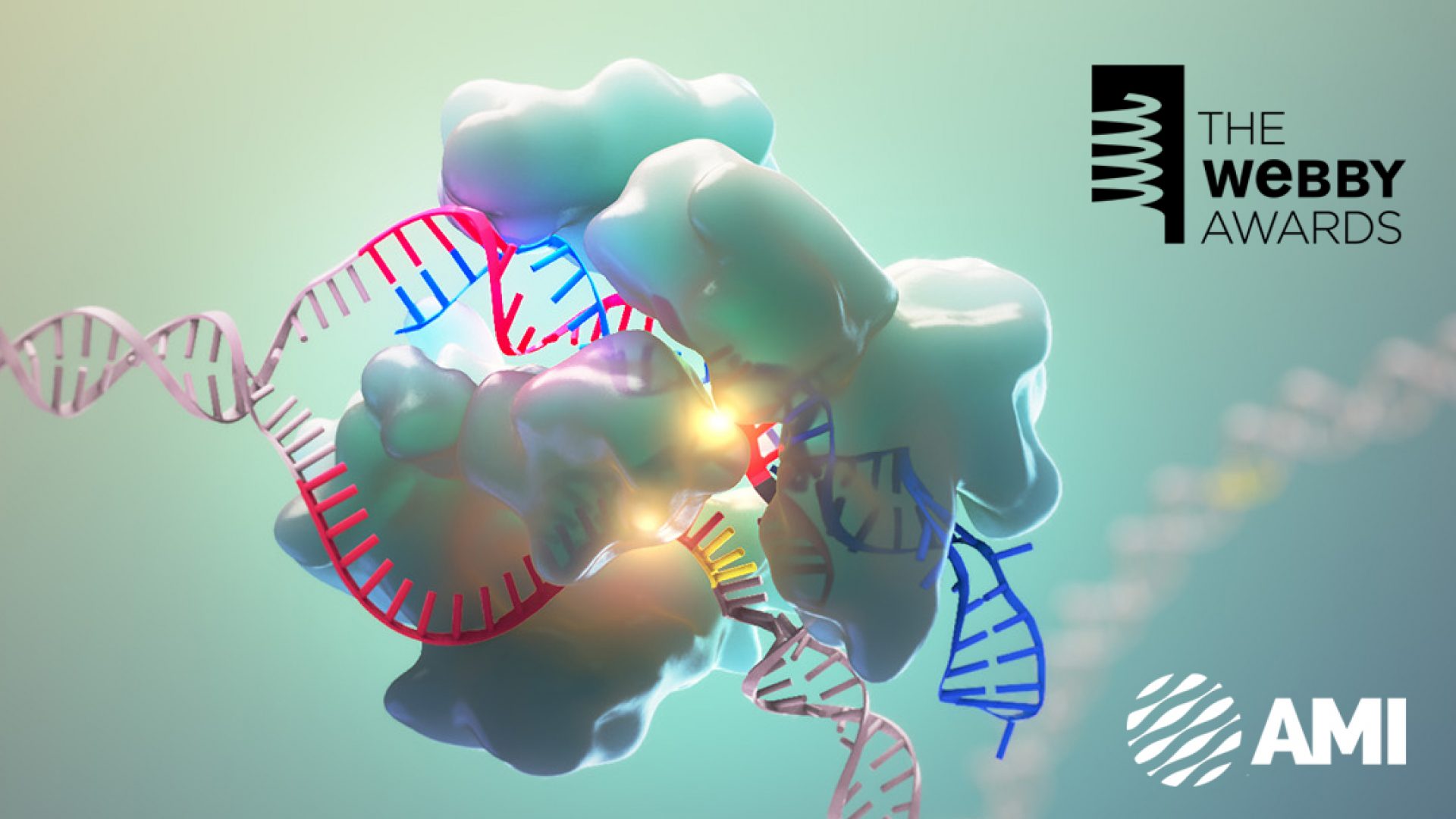 Developed for Howard Hughes Medical Institute (HHMI), this interactive scrolling-website explores how CRISPR-Cas9 gene-editing technology works and the many ways in which scientists are using it in their research.

Available as an iOS app. 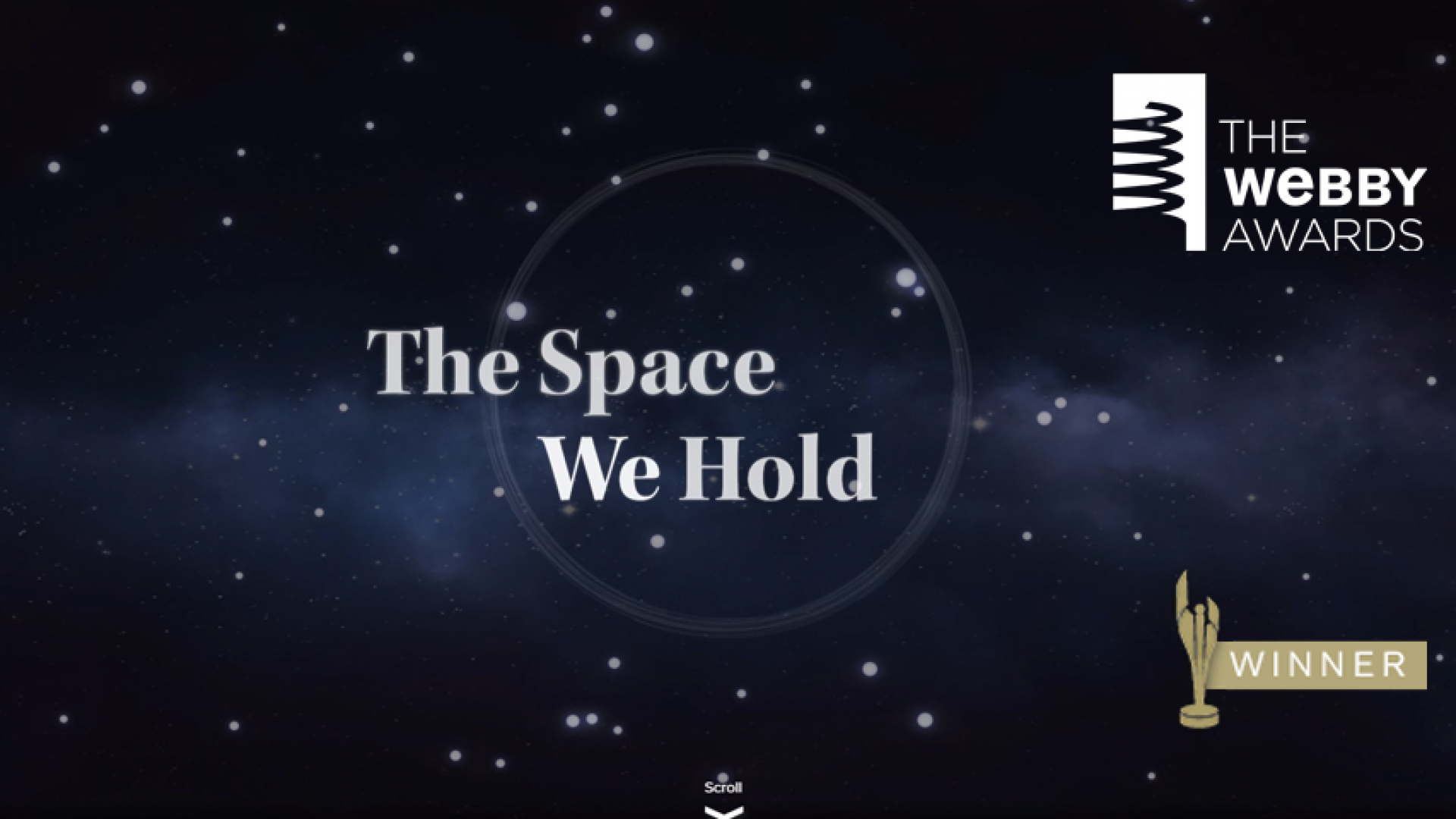 NATIONAL FILM BOARD - The Space We Hold

The Space We Hold is an interactive web documentary created for the National Film Board (NFB), based on the award-winning documentary by Tiffany Hsiung, The Apology.

Audiences can watch and comment on testimonies of three former “comfort women” who were forced into military sexual slavery by the Imperial Japanese Army during World War II.

A WebGL visualization of comments left by users can be explored in the form of a 3D starfield of orbs. 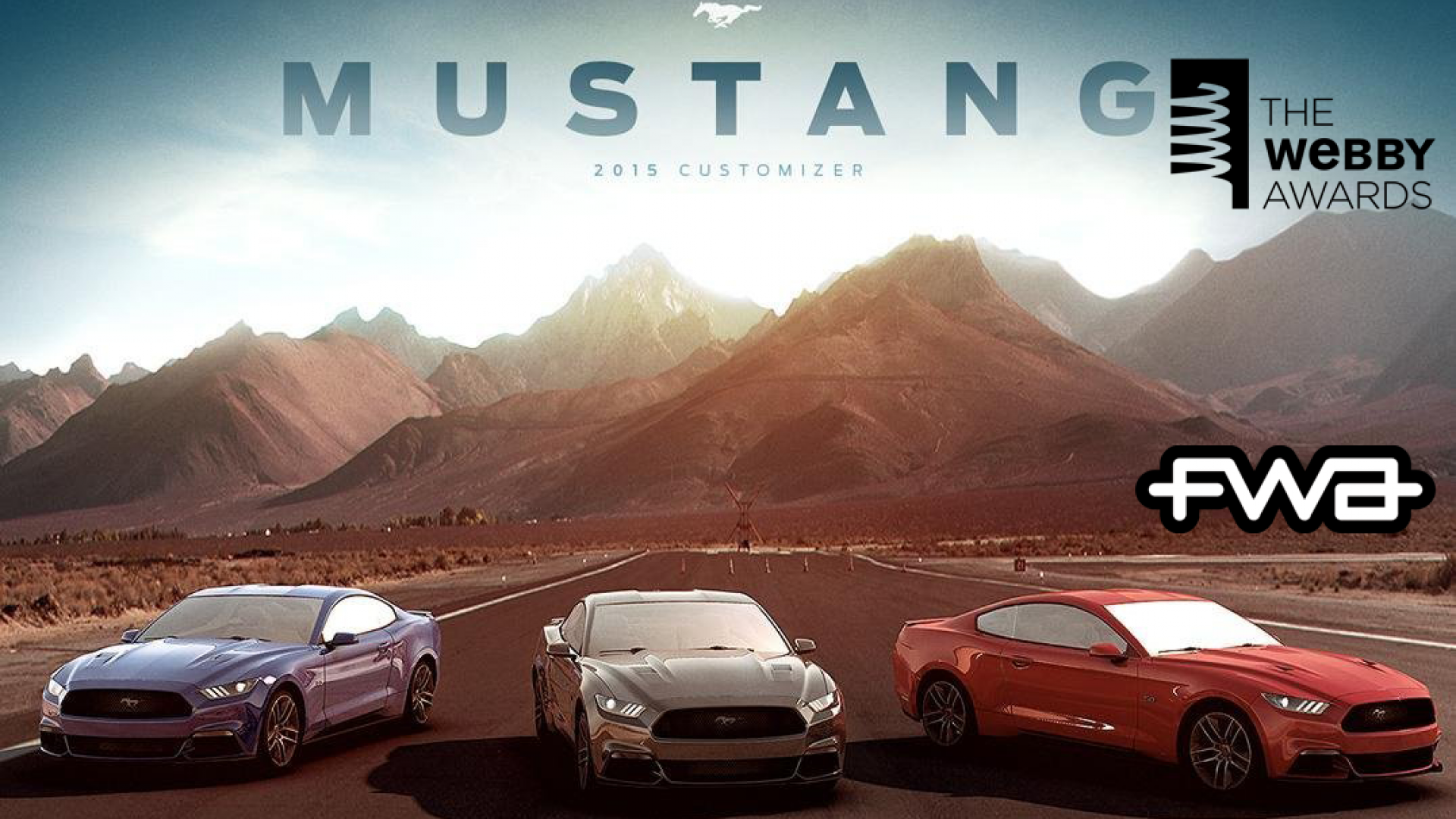 The 2015 Mustang Customizer app for Ford was developed in a team of developers, designers, and producers and released for iOS, Android and Web.

The app allows users to customize a 3D model of their mustang through choosing colours, decals, wheels, spoilers down to its license plate text. Streetview allows users to position and orient their car anywhere in the world upon address entry. Custom Gifs can be generated for sharing on social media.

GIFs were generated on the GPU with a colour quantization algorithm, using shaders and a tonemap to create an optimized 8-bit palette.

A 3D surface mesh browser developed and submitted to the International Symposium on Visual Computing (ISVC) 2015 conference that allows slicing/peeling or exploding of parts along a path using superquadric-shaped tools.

A game submitted to Global Game Jam 2015, an international hackathon hosted across 78 countries.

In this game, you chop trees, make shelter and bring in residents to the island; keep residents happy and they’ll make you money! Gain achievements and purchase/upgrade tools (tractor, assembly line, etc.) to bring in more coins. (CookieClicker-esque).

We decided to enter TOJam9 this year, (a 48-hour game jam where teams of programmers, artists, designers and sound engineers work together to develop a game).

Our entry was The Girl and her Teddy Bears a mini game-filled adventure where you help a teddy bear find food and friends in the wilderness. 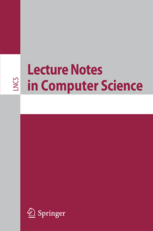